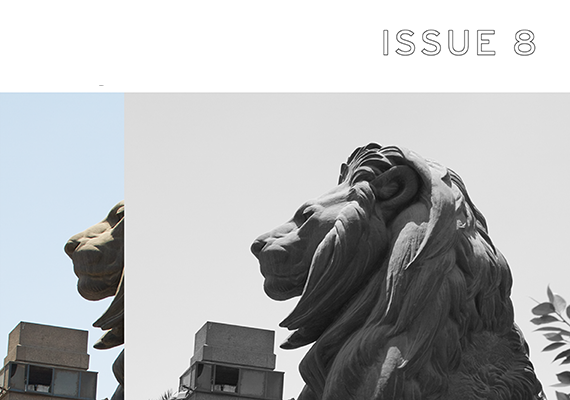 In recent years, public protest movements such as Occupy and #BlackLivesMatter have demonstrated the ways in which political power, economic and ethnic identity, and cultural memory are closely linked to questions of space. The assembly of non-hierarchical oppositional communities in Zuccotti Park, the mass demonstrations across American cities countering police-enforced racial segregation, and the construction of precarious counter-monuments to the victims of state violence (such as the recently-destroyed memorial for Michael Brown in Ferguson, Mo.) exemplify how efforts to resist and commemorate are entangled with the unequally distributed access to public space in post-Civil Rights America.

This special issue of Shift takes a broad view of these recent developments by exploring the interrelationships of space, alterity/identity and memory in visual and material culture across geographical regions and historical periods.